Alewa House fast rising Artiste, Adehkings recently hosted a select group of, celebrities, media personnels and friends to an intimate and cosy EP Listening party for his debut studio project "Africa United". The event, which held at the prestigious Mees Palace Coffee Lounge Rayfield Jos, on the 15th of September 2019 was powered by Alewa House.

DNA of Tincity FM was charged with the host’s duties as he led a cheerful Adehkings through a series of questions about the EP. Adehkings admitted that every song on the EP was inspired by a story in his life.

The event provided a rare opportunity for Adehkings' fans and colleagues to experience the eclectic blend of Adehkings' music, as they were treated to electrifying performances of songs from the new EP.

Adehkings kicked off his set with his catchy song anthem "Soke" to the delight of his fans and friends and then took the audience on a melodic journey as he performed "Weekend", "Hennessy" and "Hello Africa" as well as the hit dance numbers – "Soke Legacy".

There were other guest performances by Jvson, Emzzy E and Speed painter Supreme Gilbert, who kept the crowd thrilled all through the event.

The singer officially unveiled his new EP, Africa United which also features Suka Sounds, Dwill Mr. C, Kenny wonder, Phynest and Stickay and further defined his musical territory to his fans – a mix in three main expressions of God, Africa & Love, which incidentally forms the three chapters of the EP.

Adehkings encouraged inspirational artists to make more music that deals with African unity and life issues as these are also important areas that need to be addressed in the daily life of an average African man.

At the end of the event, Adehkings took time to take pictures and stayed till the last minute when he left with everyone. There were wide smiles as people departed; a testament of the music that Adehkings created on the "Africa United" EP.

The EP is scheduled for release on all digital music platforms on the 29th September, 2019. 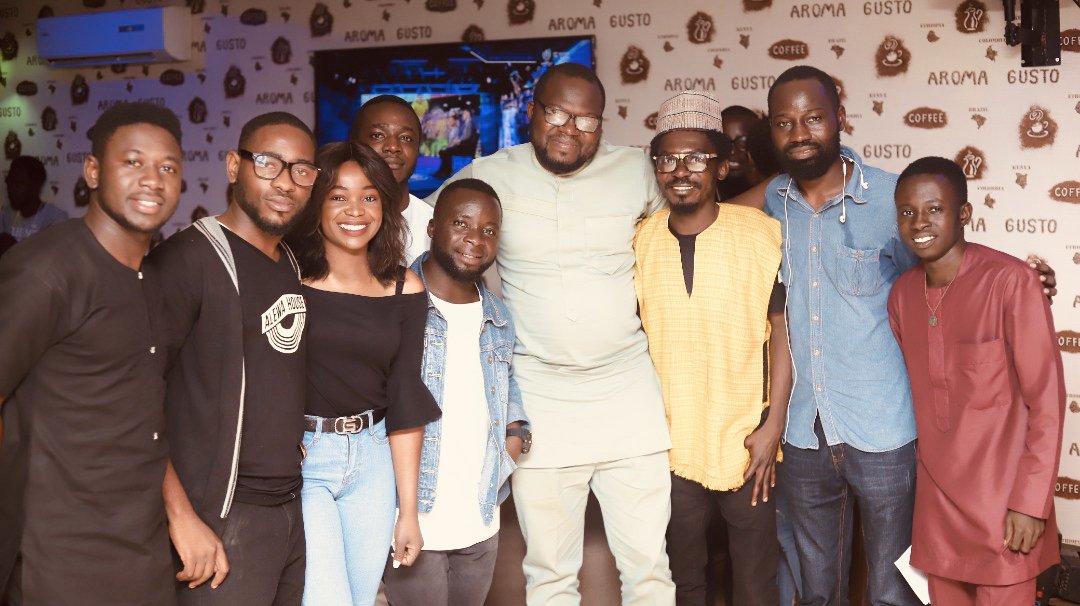 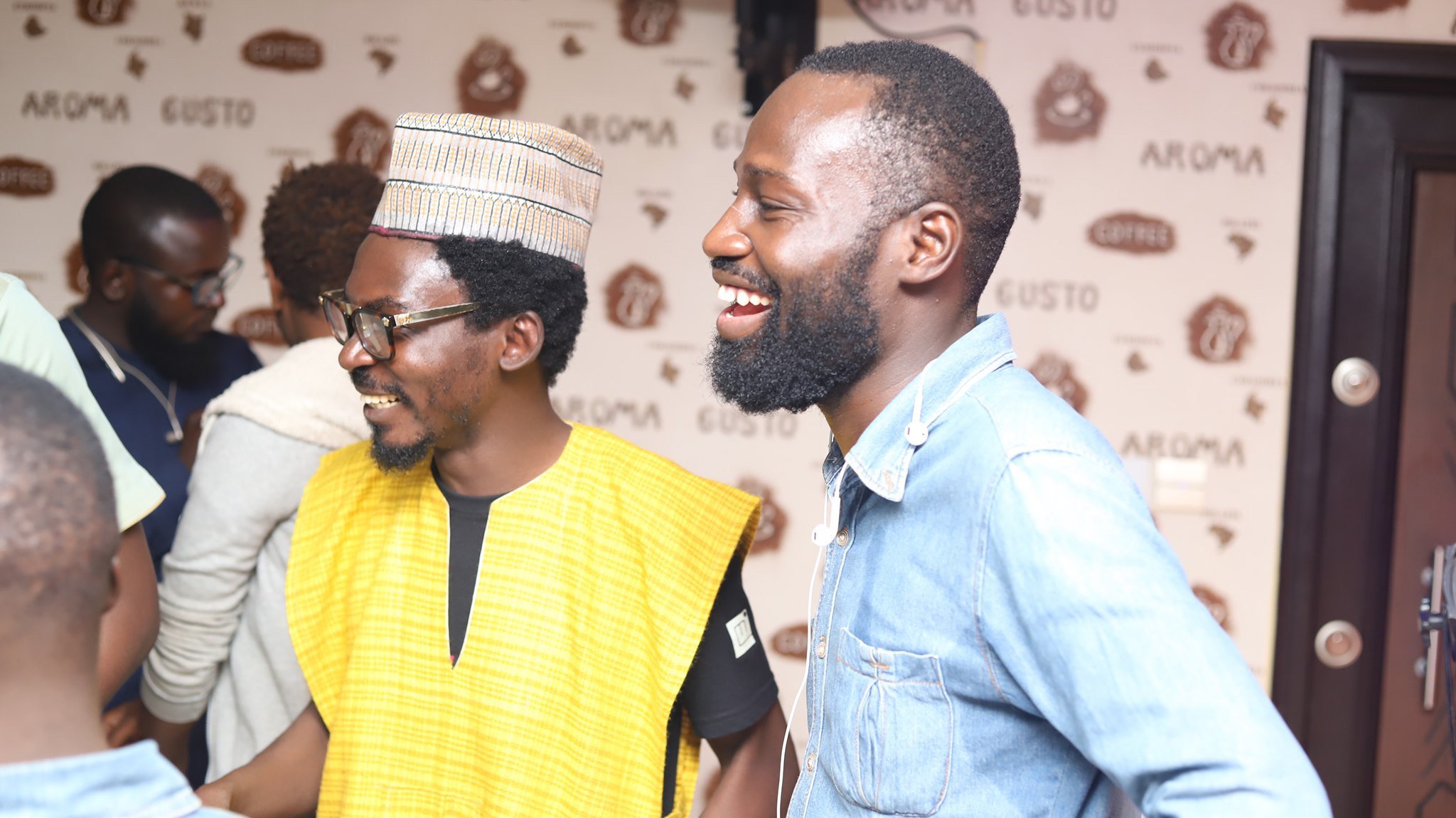 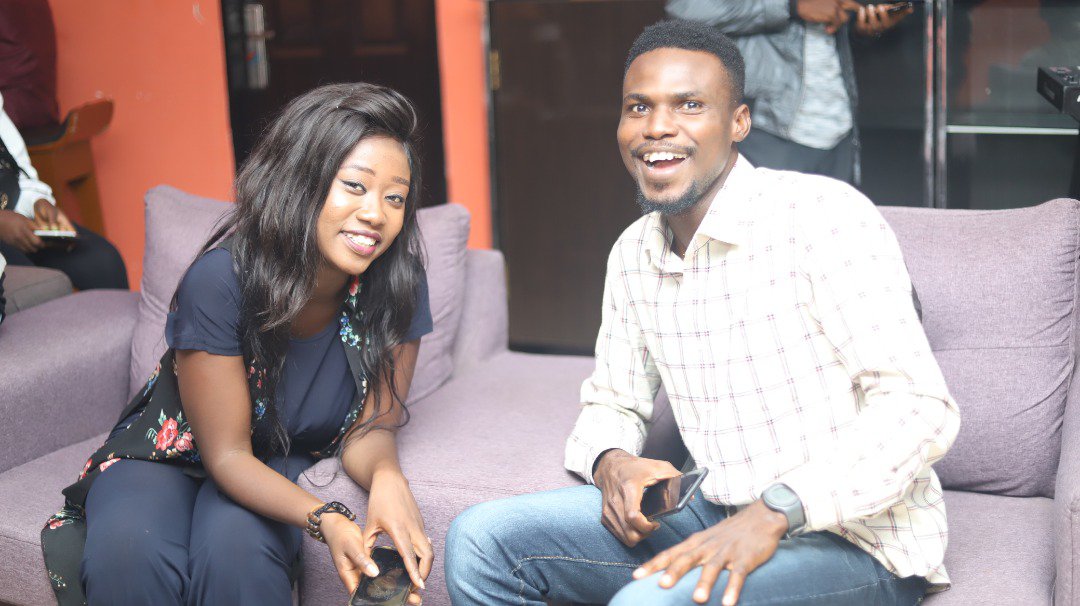 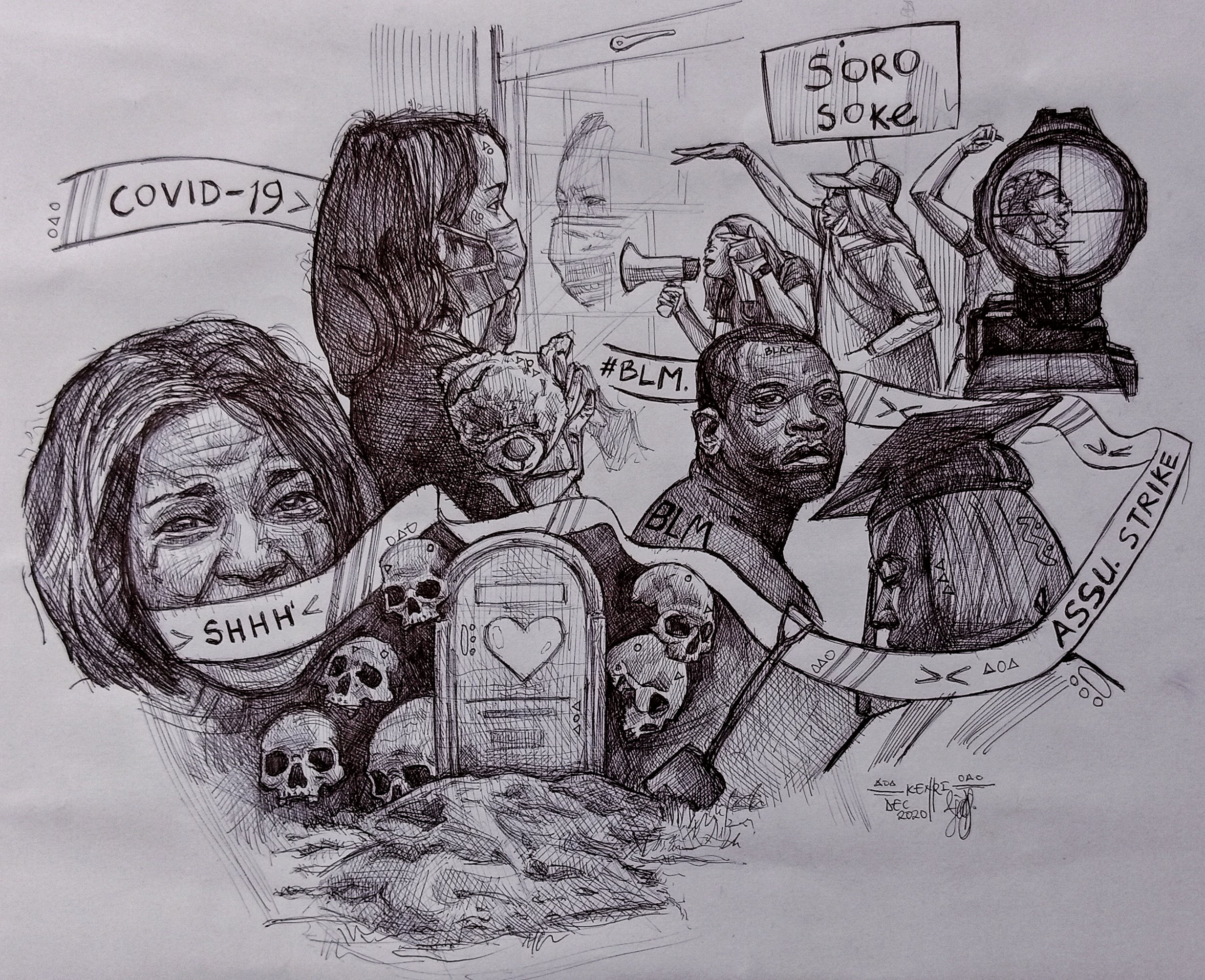 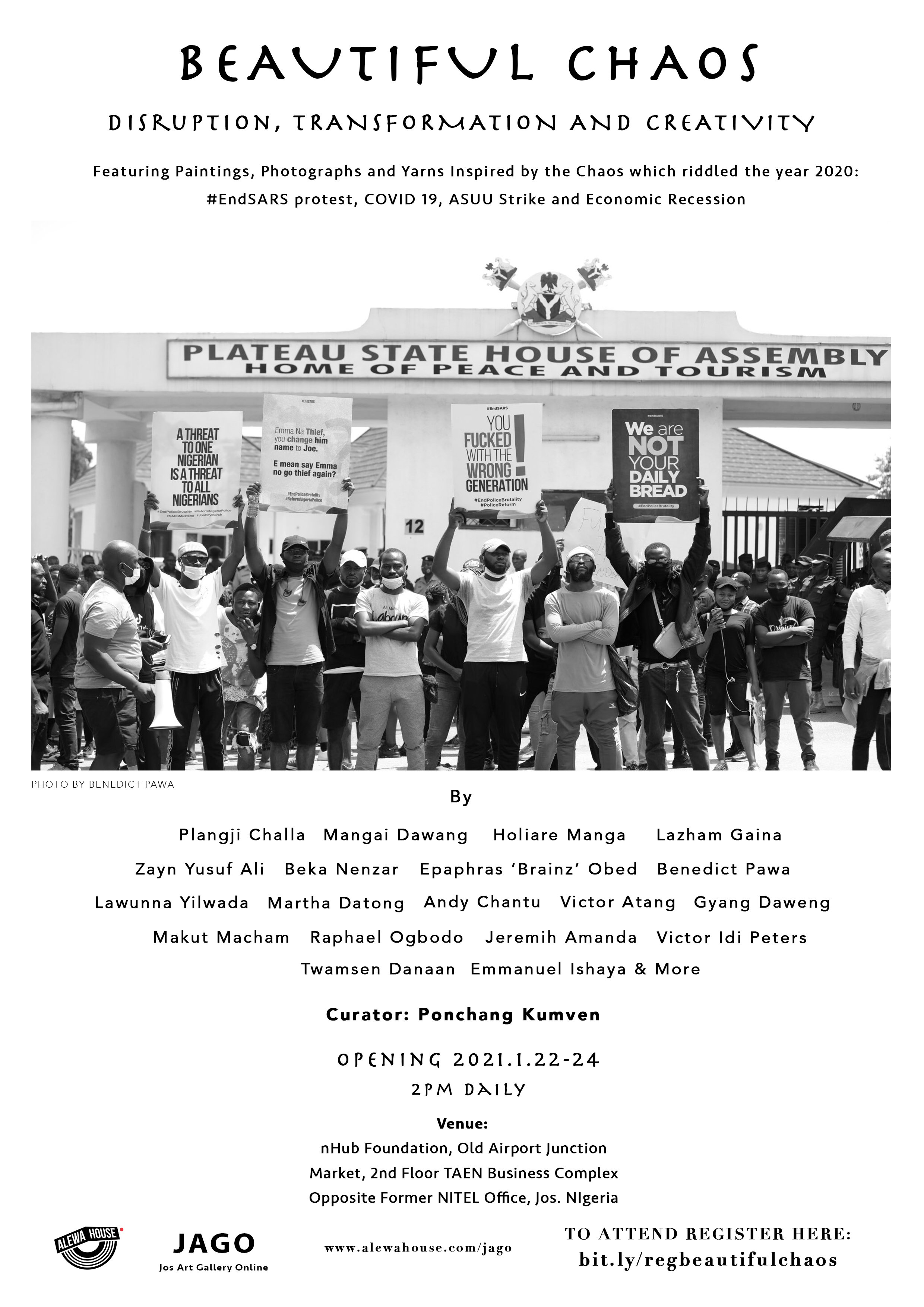 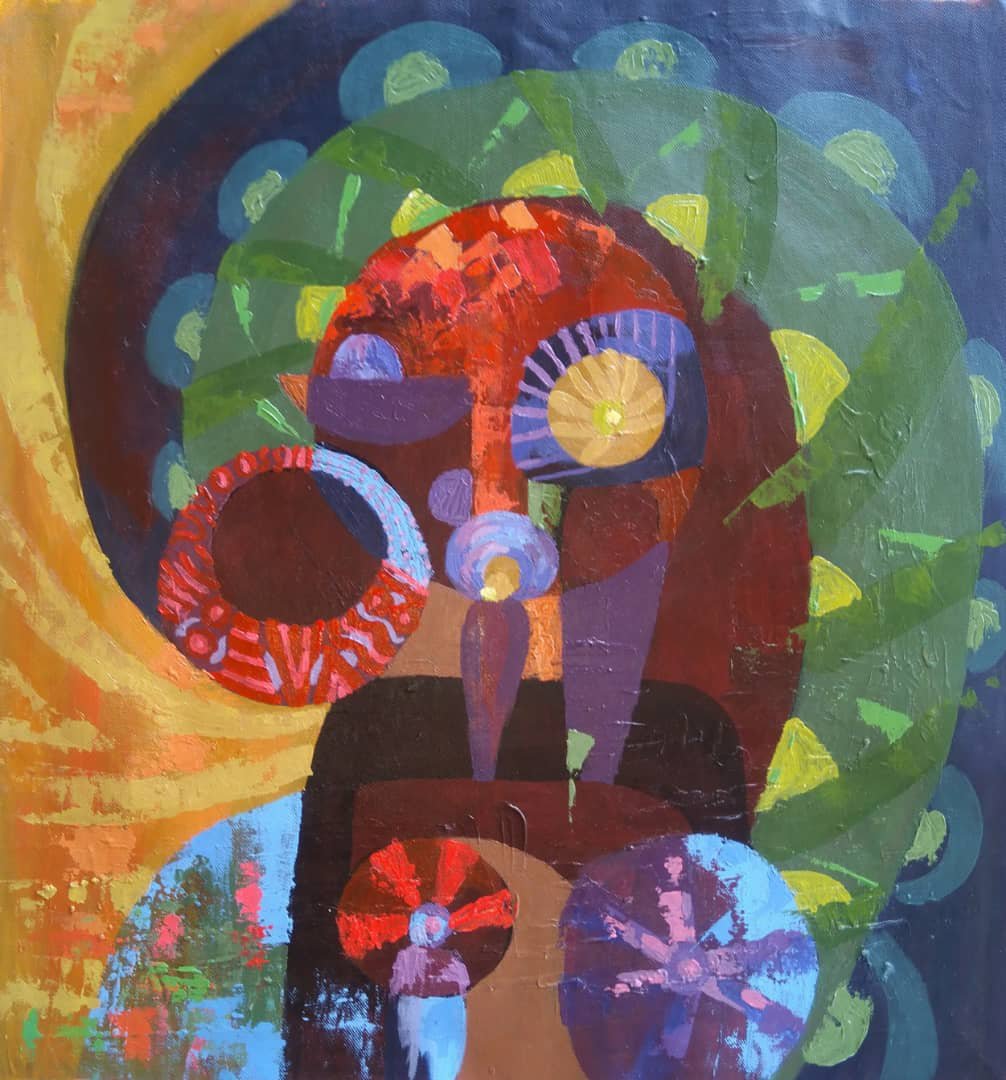 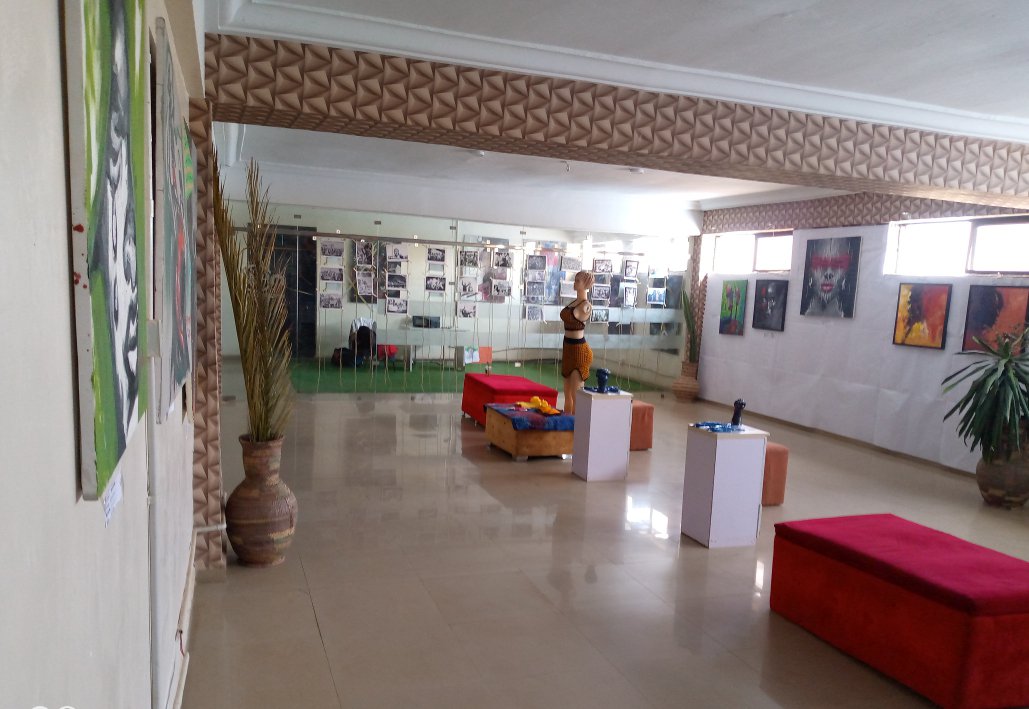 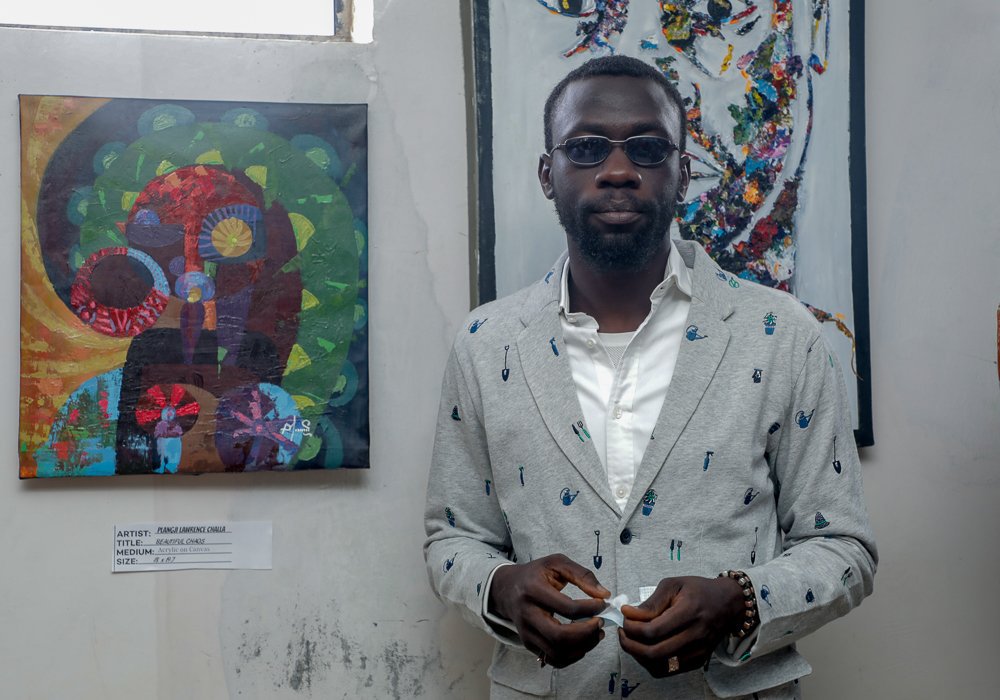 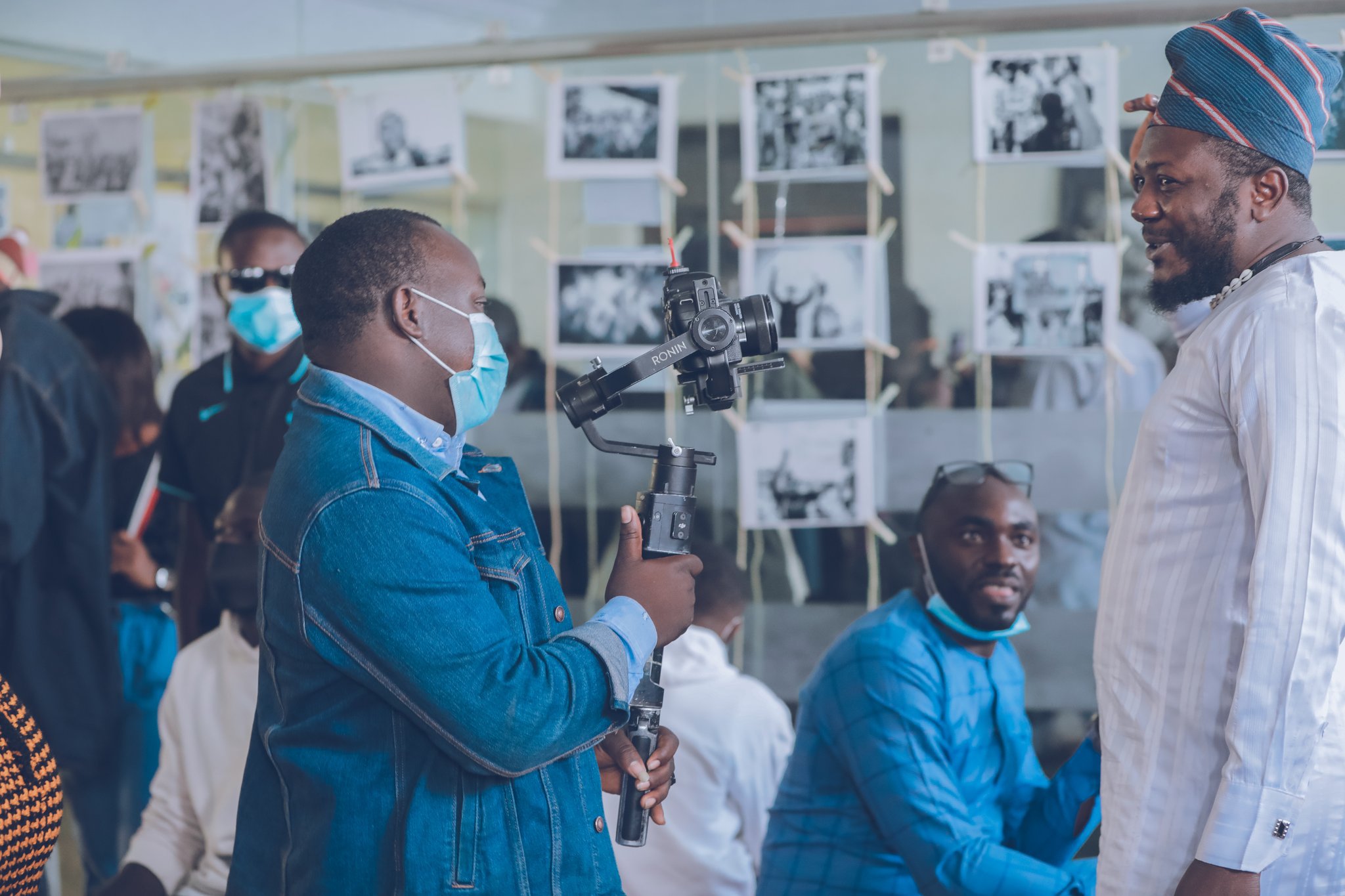 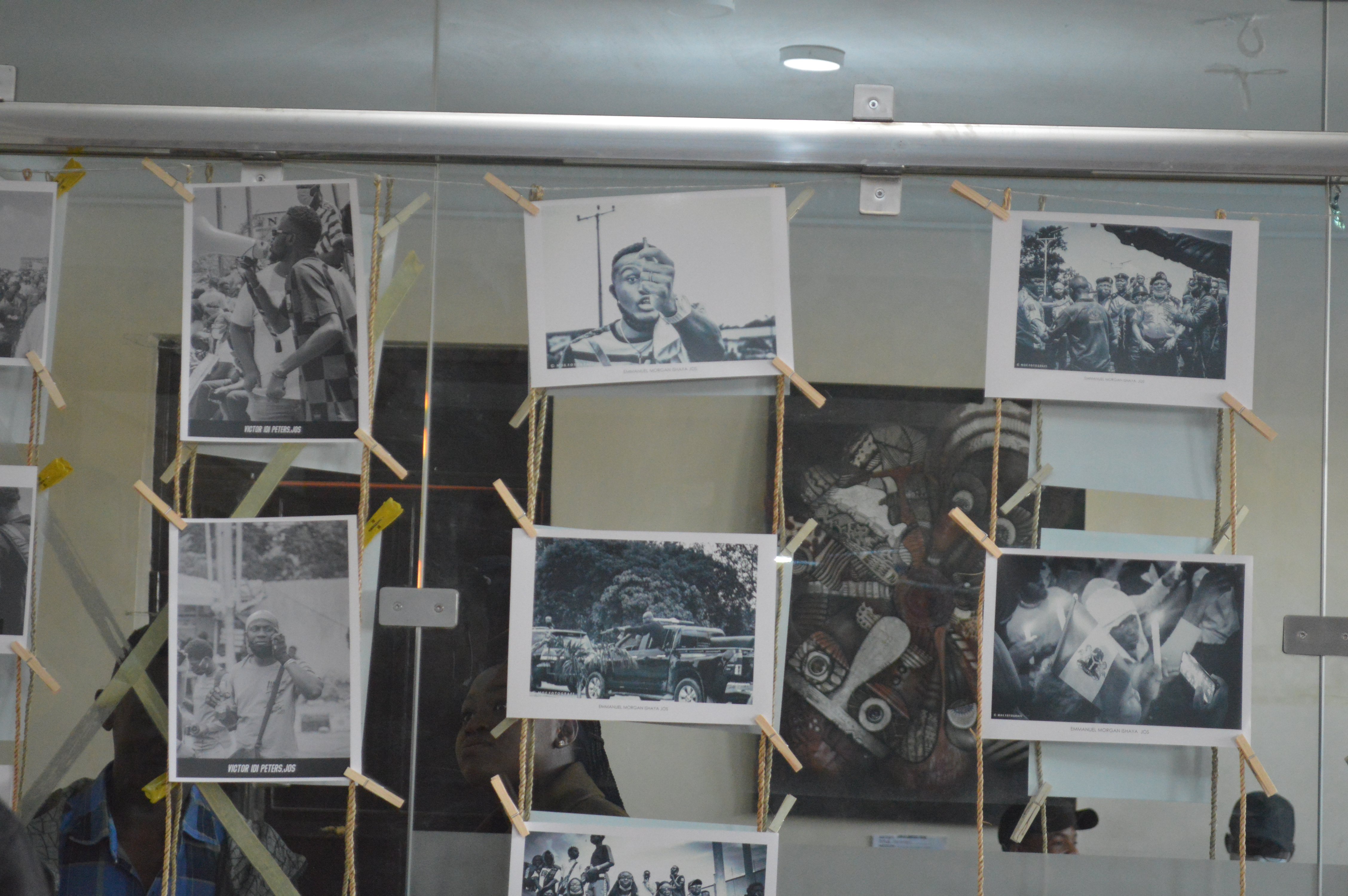 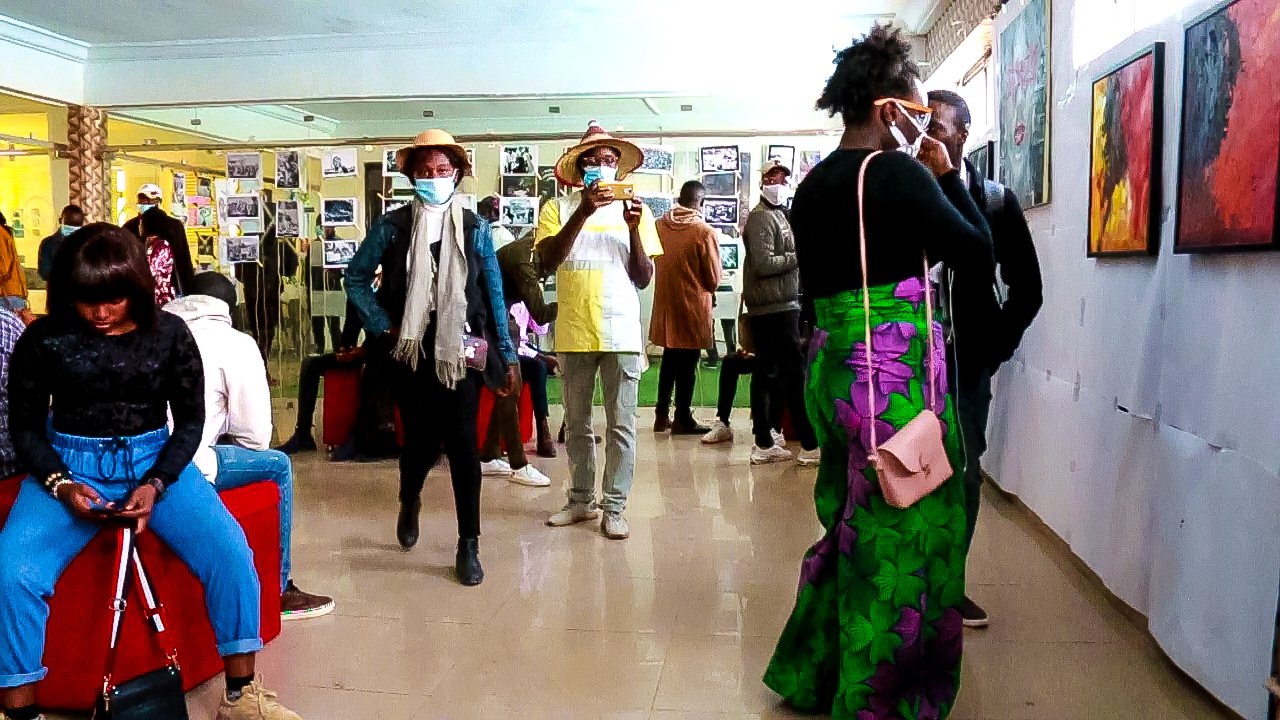 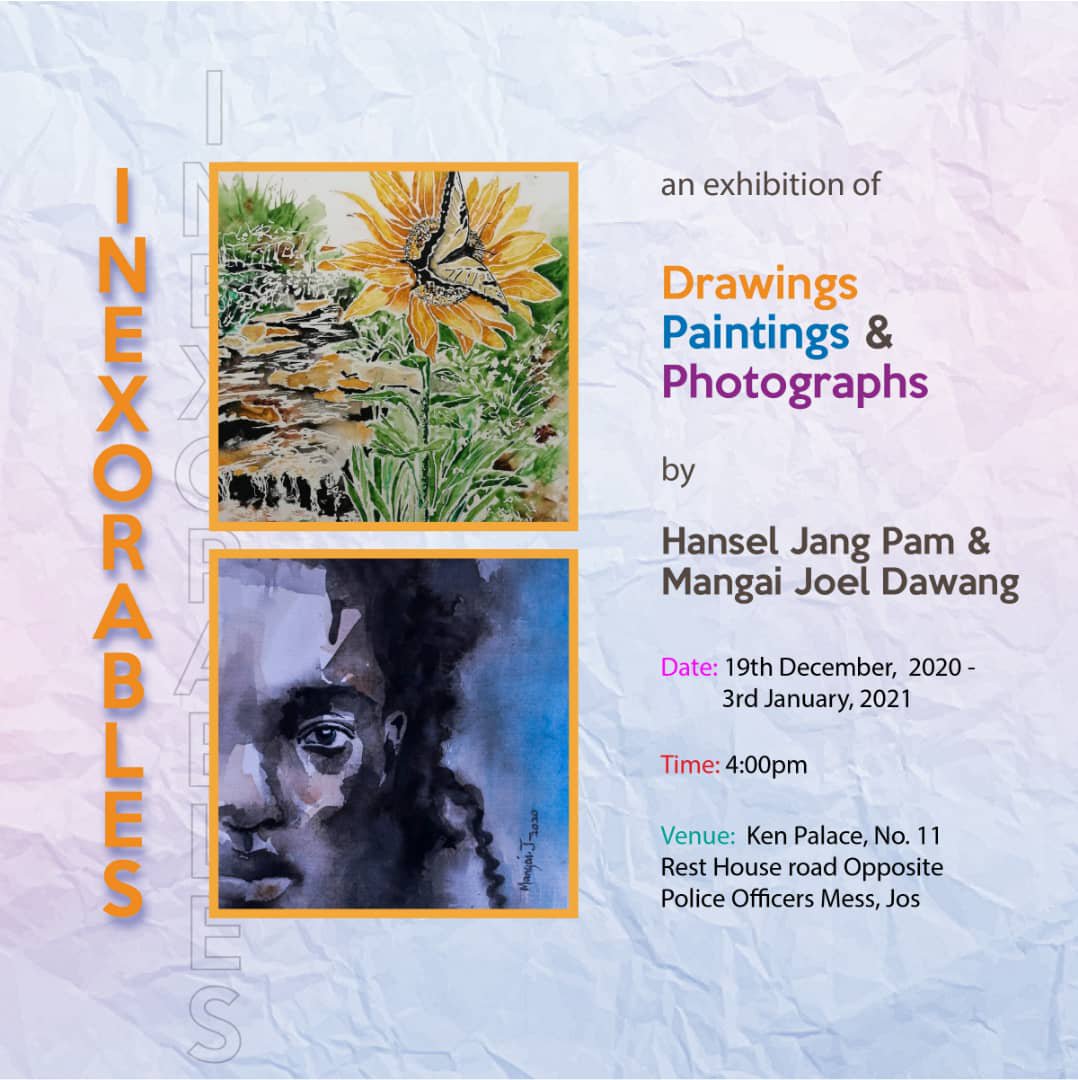 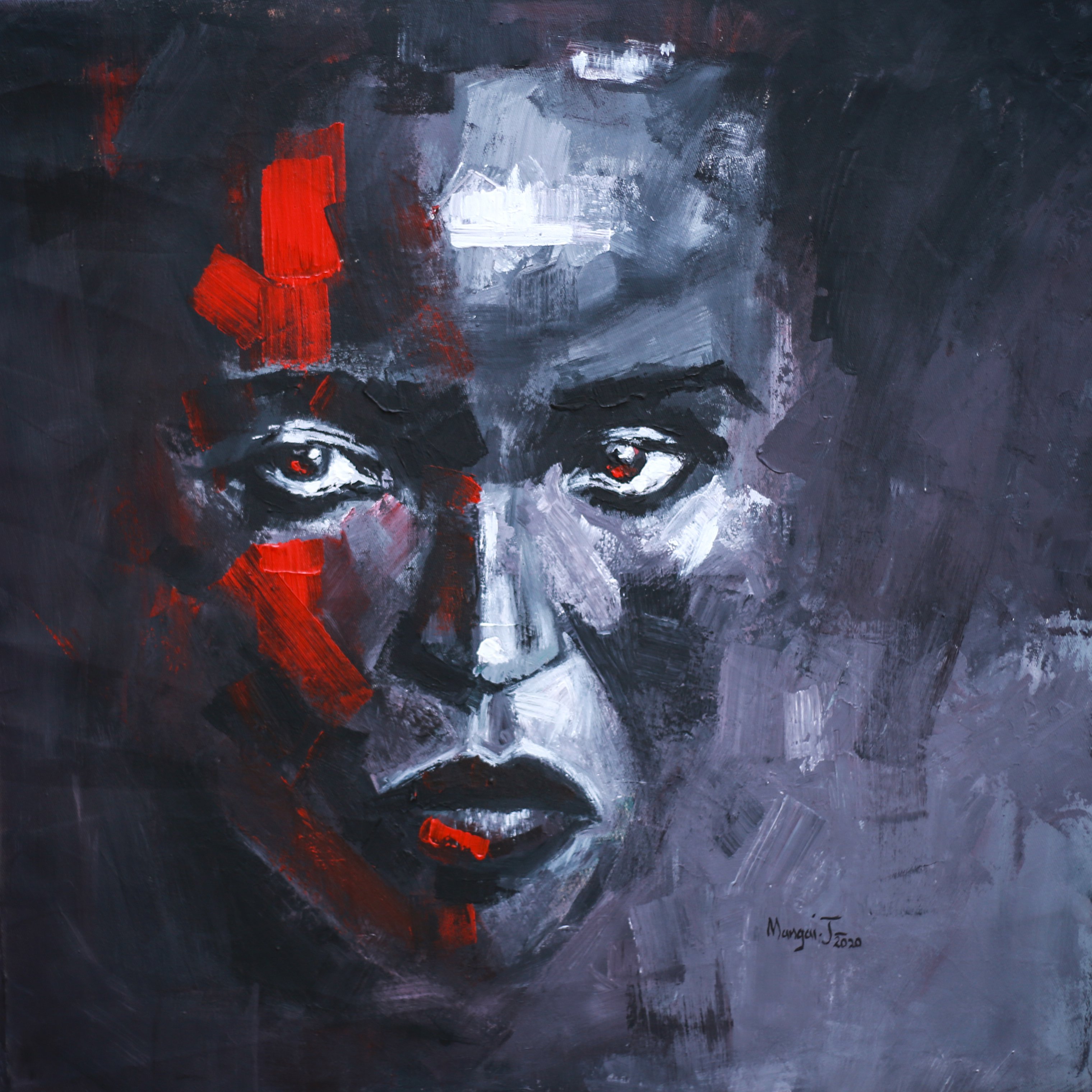 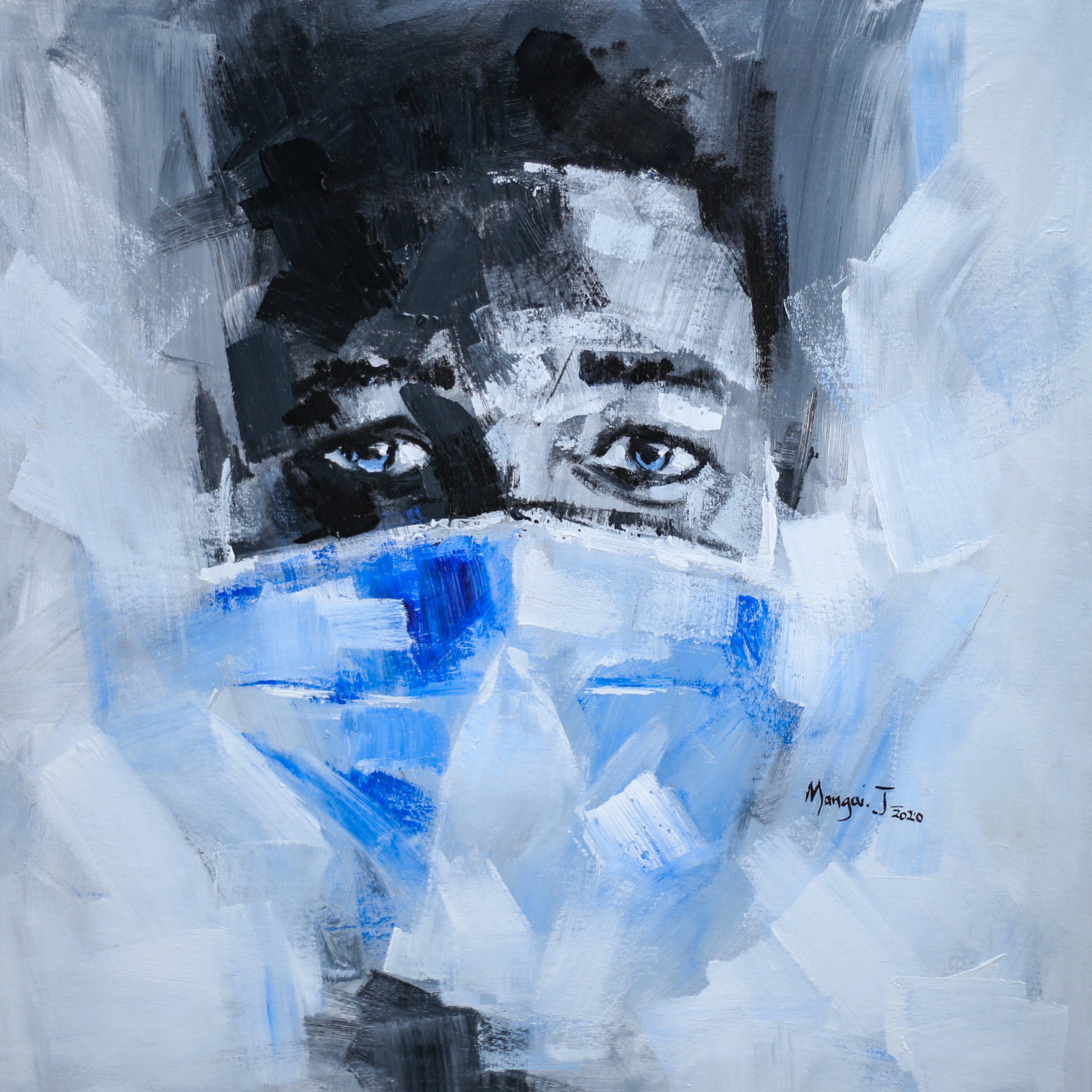 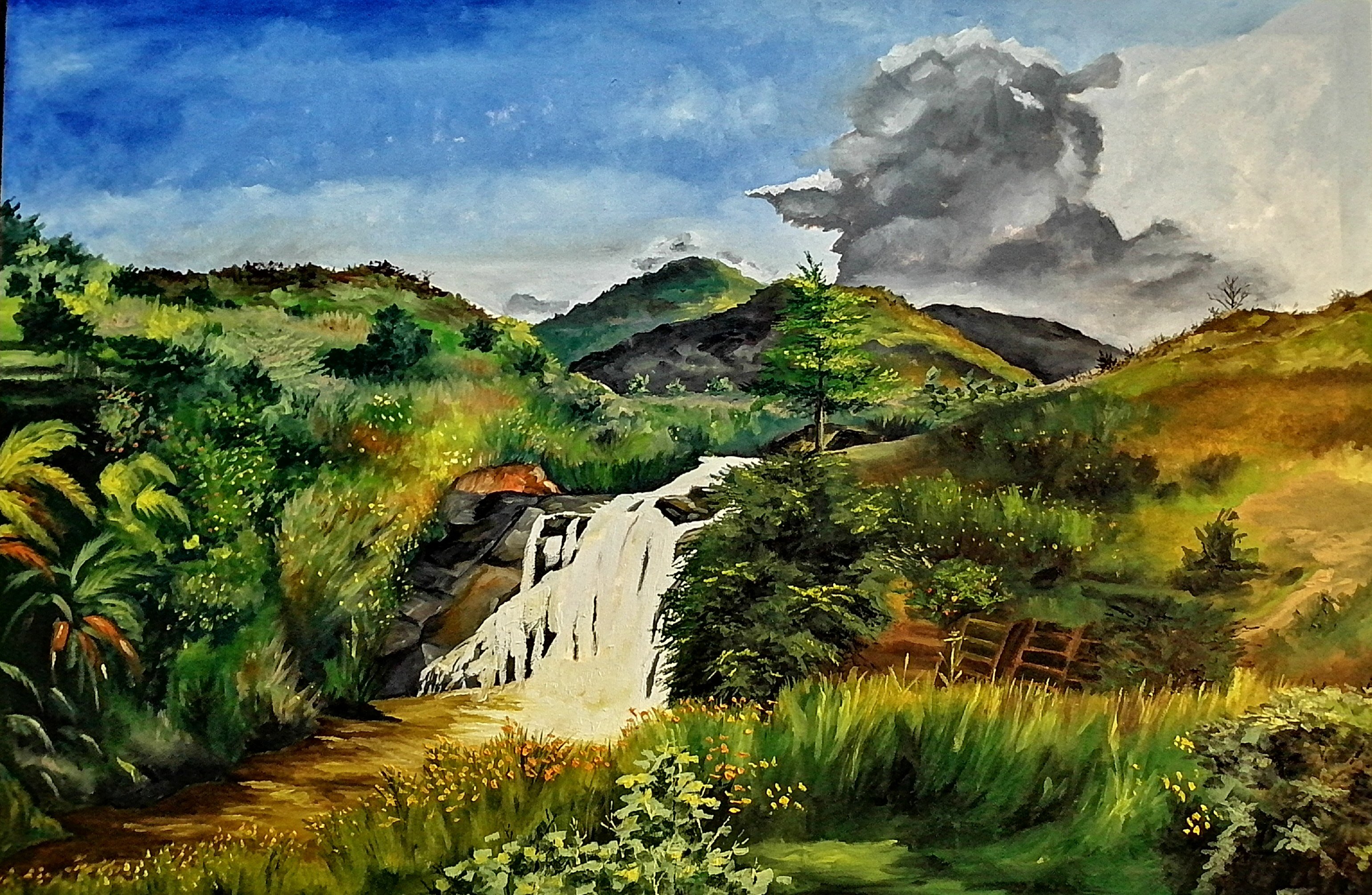 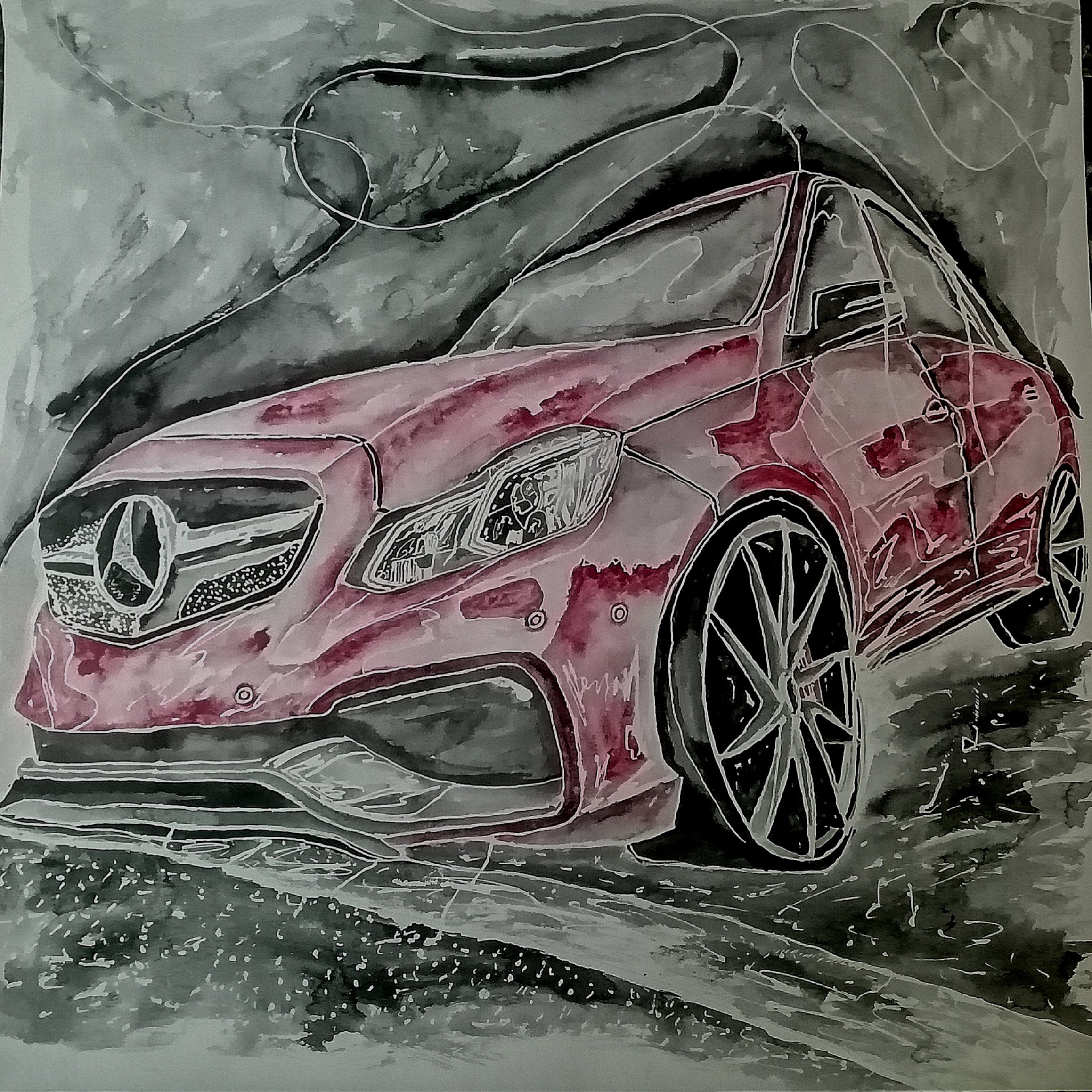 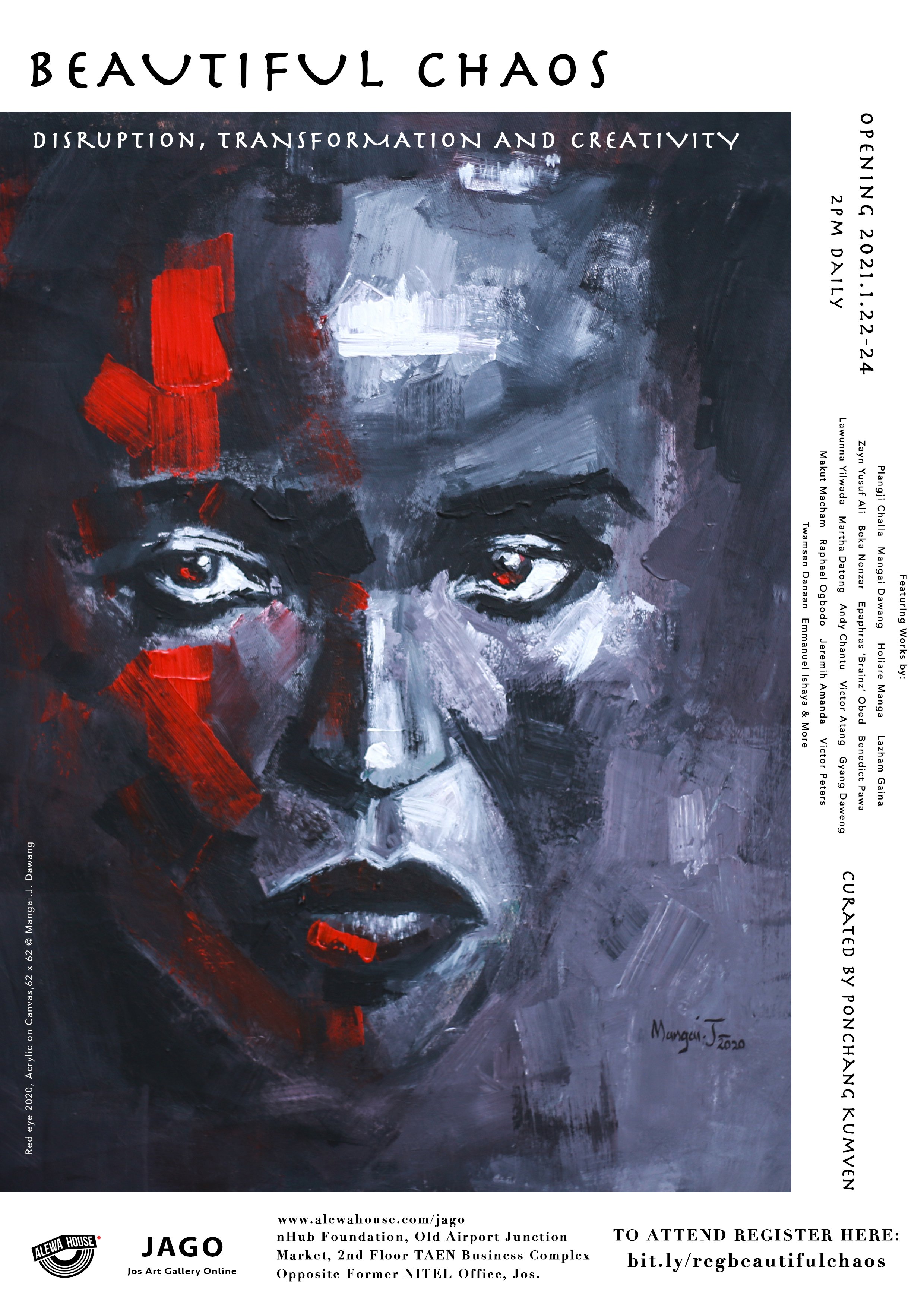