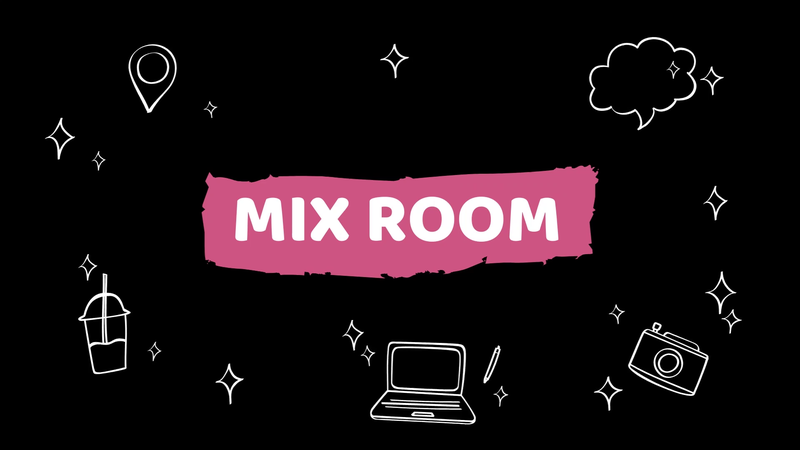 Episode 2: Missed out on any trending news that went down last weekend the 3rd - 6th September? Here is a recap of all that happened, don’t say we never do anything for you.

Jesse Jagz Marries Boo In Private Wedding Ceremony Revered Nigerian rapper Jesse Jagz has quit bachelorhood as he tied the knot with his fiance in a private wedding ceremony.

Jesse Garba Abaga said ‘I Do’ to his boo during the week in a close-knit wedding attended by family and friends. The wedding comes as a surprise as there wasn’t any hint to it from anywhere. Photos from Jesse Jagz wedding hit the internet recently and fans have been pouring congratulatory messages to him and his wife.

Mr Eazi And Nicki Minaj Collaboration On The Way We’re having a heavy collaboration between Nigerian entrepreneur and singer Mr Eazi and American rapper Nicki Minaj on the way.

The emPawa Africa boss, together with Major Lazer have a song titled ‘Oh My Gawd‘ which would have Nicki Minaj and K4MO on the track. The announcement was made by both Mr Eazi and Major Lazer and release date has been set for September 10.

According to Efe, the music video is dedicated to all the beautiful African women all over the world. Giving the current situation of self-awareness and the rise of the African glory in the world. This visual is a contribution to the celebration and re-orientation of pride in our culture and heritage as Africans.

An American NGO, The National Democratic Institute (NDI) has announced Nollywood actress, Ini Edo as her ambassador for women empowerment in Nigeria.

Founded in 1983 and headquartered in Washington D.C, USA, the NDI is a non-partisan, non-profit organization that works with partners in developing countries to increase the effectiveness of democratic institutions.

The beautiful thespian made this known in a recent post she shared via her official Instagram page on Friday, September 5.

According to her, she’s super excited to have earned such recognition from a global brand and revealed she has resumed work.

Davido Opens Up, Reveals Why He Went Back To School After Starting Music.

Nigerian singer and DMW record label boss, David Adeleke better known as Davido, has revealed that he returned to school to satisfy his father in order to concentrate on his career.

Davido made this known in a recent Instagram Live chat as a guest artiste on Grammy Museum, a platform ensuring the magic and stories of music are taught and experienced through exhibits, education, and public programming.

Episode 1: Missed out on any trending news that went down last week? Here is a recap of all that happened, don’t say we didn’t do anything for you. 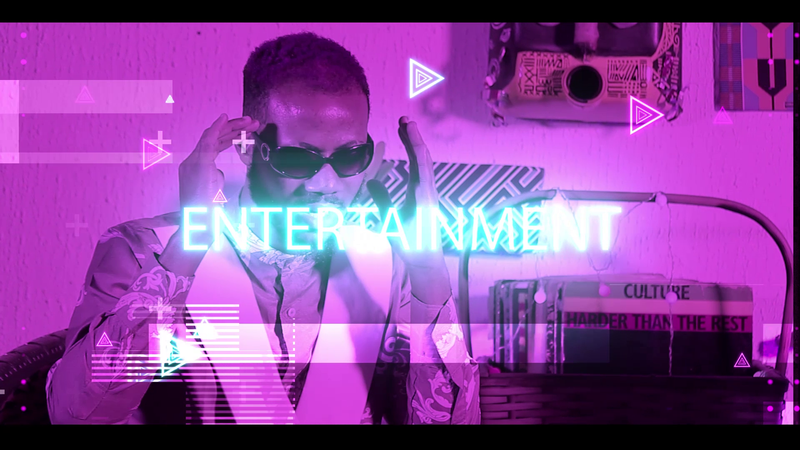 In light of recent developments of COVID-19 in Nigeria, and based on our desire to protect the health and safety of our community from the novel coronavirus disease, we are cancelling all activities in Alewa House. In addition, beginning Monday, Marc 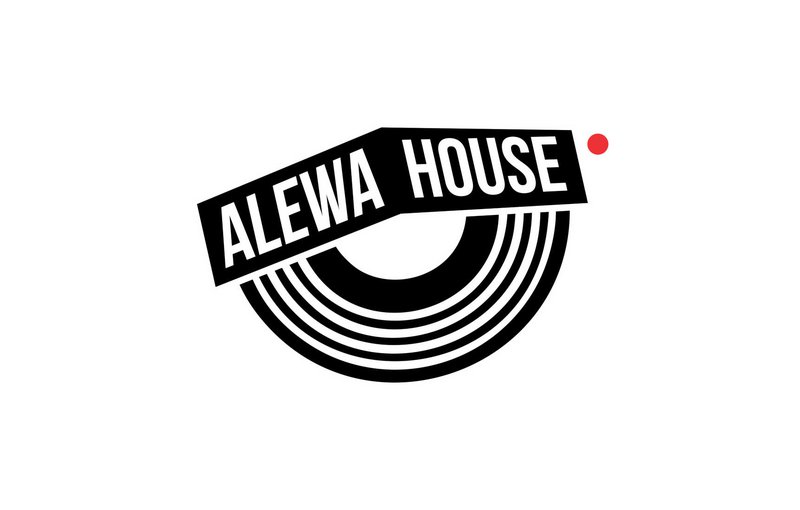 The talented Pan-African singer and songwriter known to his extensive and expanding fan base as Adehkings, was featured on Afrobeats Radio New York City, United States. 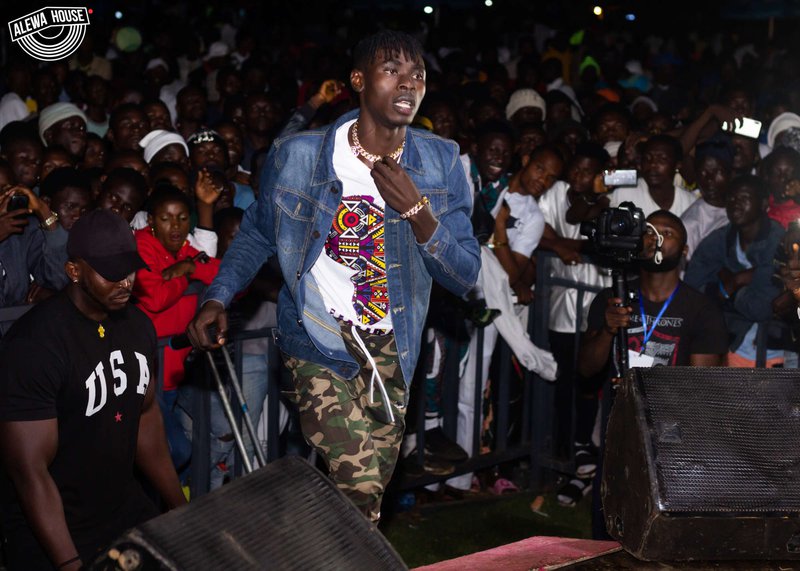 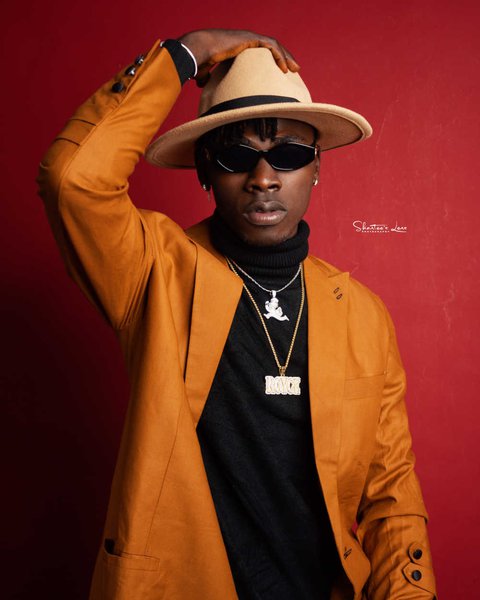 In a bid to create a global brand representative of hits from all countries around the world, Alewa House raving act, Adehkings is ending the year on a pleasant note. 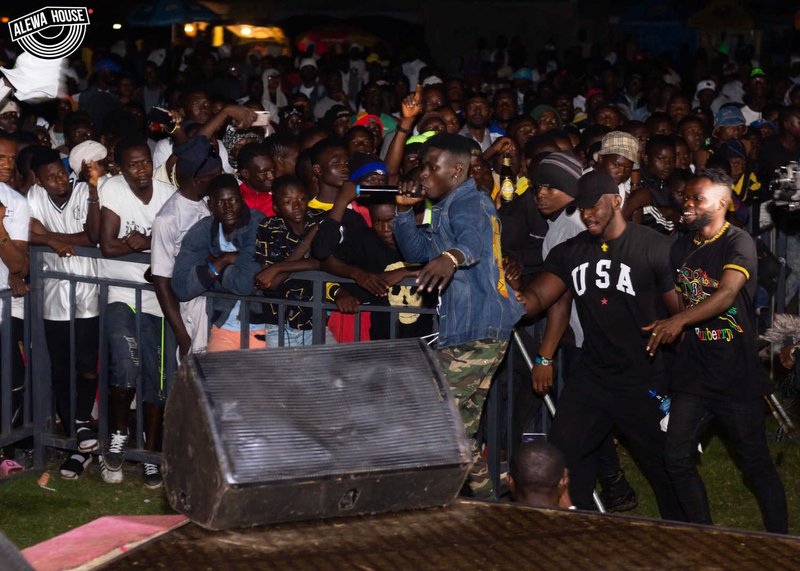 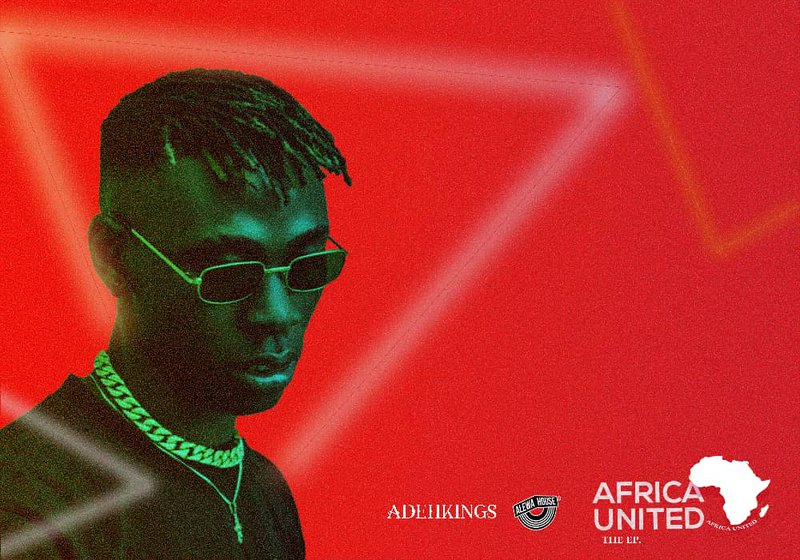